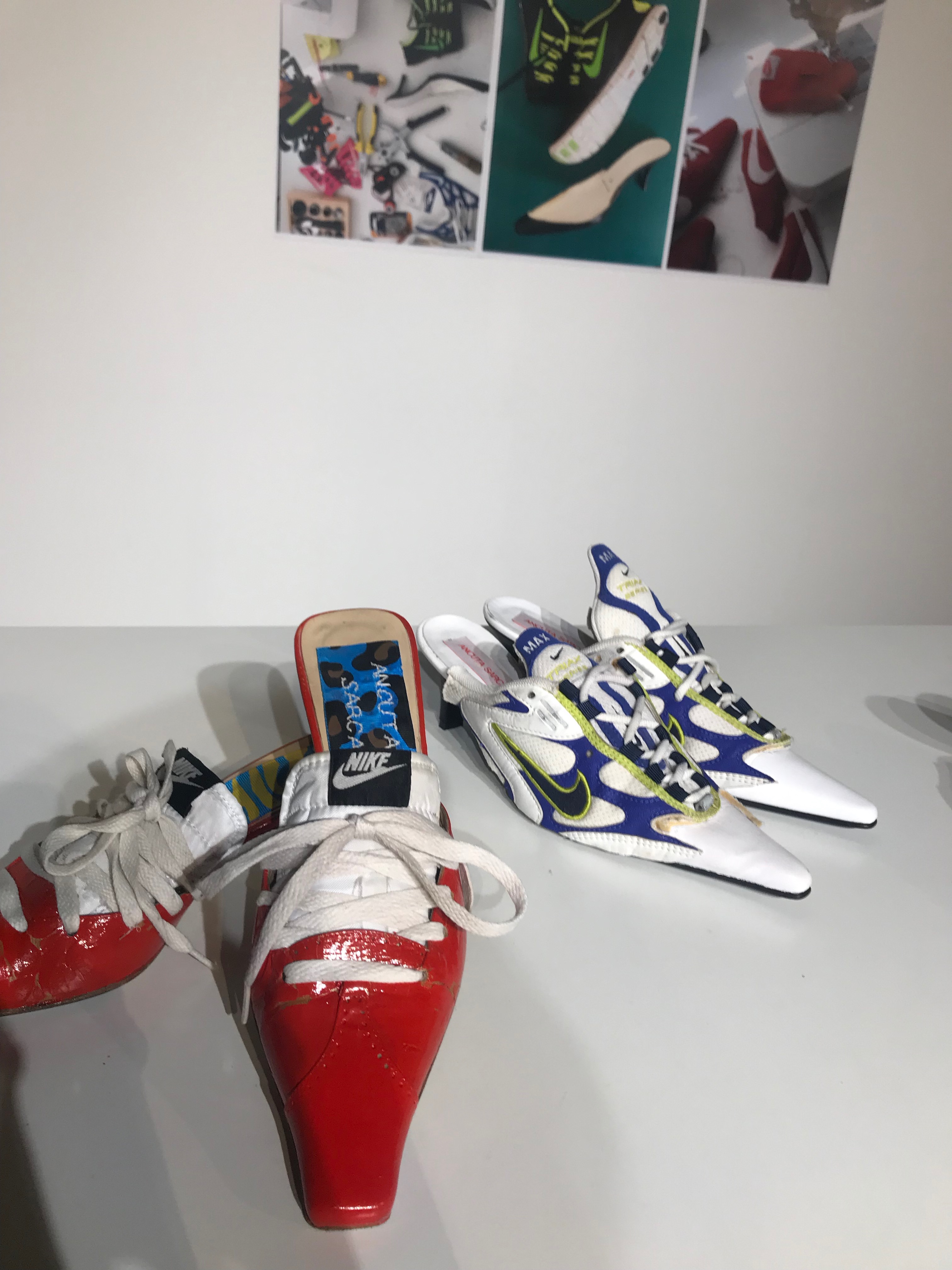 Ready-to-wake: Should fashion weeks be cancelled?

“Wake me up when September ends” are words I’ve heard from editors doing the four fashion capitals in less than four weeks.

Our eyes are closed to the emergency according to Extinction Rebellion, the movement making non-violent resistance to demand action on climate change. The activists illustrated this with a ‘die-in’ outside the main venue for London Fashion Week, calling for it to be cancelled.  Yet inside, the British Fashion Council (BFC) staged showrooms fully dedicated to ‘Positive Fashion’ and sustainable design.  Of course, a small group of designers aren’t going to shift the wasteful speedy system, but it was a sea change on the press releases previously put out by the BFC, boasting stats like 32,000 miles driven between shows by a fleet of Mercedes-Benz, 20,000 cups of espresso consumed [almost entirely in single-use cups]…The carbon footprint of London Fashion Week was no doubt similar this season, but the tone changed.

I saw sustainable designer Phoebe English join Extinction Rebellion and others on a panel discussion hosted by the BFC in London.  Gabriela Hearst claimed to host the first carbon neutral catwalk show in New York. Gucci declared its show in Milan and operations, including its global supply chain 100% carbon neutral. Stella McCartney hosted a round-table chat with activists on the eve before her show in Paris.

These moves and commitments sound positive, but skeptics might say brands are just paying for carbon offsets or that Stella McCartney’s show—claimed to be her most sustainable to date, with over 75% of the ready-to-wear made from environmentally-friendly materials—still falls short, by containing some non-organic cotton.  Still, more problematic, is the sheer volume because speed matters, not just on the high street, but more than ever in the luxury market too.

When you really take all this in, fashion can feel hopeless.  As former fashion editor, now Extinction Rebellion activist, Bel Jacobs acknowledged on the panel at London Fashion Week:

“The fashion industry which markets, produces, consumes, disposes at an ever increasing rate. This is not an industry under threat and it’s set to rise by 63% in 10 years time… when you are part of Extinction Rebellion, grief is a large part.”

The discussion heralded the benefit of slowing down and even stopping, with Phoebe English sharing how she halted production for three seasons to find more sustainable ways of creating and shifting the label away from virgin resources.

Stockholm fashion week is usually prelude to fashion month, but this year the Swedish Fashion Council cancelled it to give them time to remodel, reach sustainability goals and set a new standard.  Maybe they’ll create something that the global fashion community will demand as much as Scandinavian influencers?

Many industries are complicit in climate change, and fashion straddles many of them, including mining and agriculture. However, zeroing in on fashion first might be a clever move by campaigners, because collectively and creatively, I believe it has the ability to change and wake others to follow.

Cameron Saul, co-founder of the sustainable British brand, Bottletop also spoke on the BFC’s panel and showcased their #TOGETHERBAND campaign for change.

It is clear that fashion needs to change, not only for the planet, but also to save itself because somehow it feels off right now. What do you think fashion weeks could be if they should be?