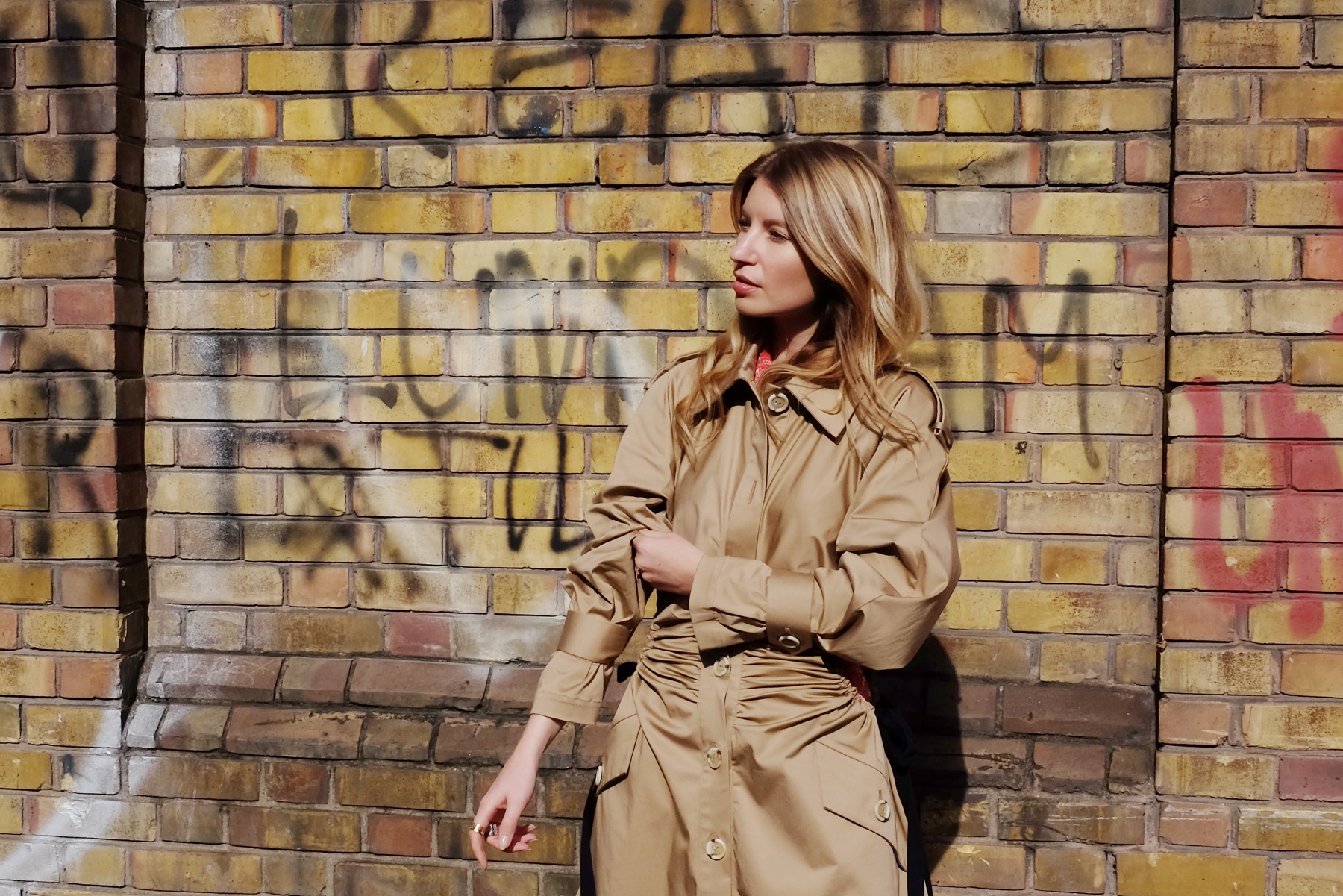 Just like a business, we personally rely on our reputation so we should all know a bit about PR.  The other week I saw movement maker and musician, Charlie Dark talk about his life through the theme of encouragement. The plus one of a friend, I had no idea what I was walking into when I pulled-up a pew in the charming chapel at The House of St. Barnabas, a not-for-profit members’ club in London.  Here is some of the wisdom I walked away with intertwined with stories from that week.  I hope it helps your understanding of PR and why we should all be PRing not only others, but ourselves.

My professional reputation had me addressing a room full of women in business on the power of PR.  In the name of encouraging women through mentorship, of course I was game, and armed with a decade of experience in PR to talk about. Less seasoned in running my own business, the journey for Reclaimed Woman has just begun, so I felt like an imposter advising women on their businesses when I too am a beginner.  Charlie Dark had his audience introducing themselves to the person next to them by paying them a compliment.  Charlie explained that as children, we lap up encouragement but as puberty hits we’re more ready to reject compliments.  PR and positive talk have the power to influence perception. Talking myself back into being comfortable at beginner phase, open to encouragement, helped both me and the audience recognise our abilities and limitations to move forward for the future.

A few days later, the future kicks in, and I am in a café feeling momentarily flat.  An older man (about 70) with a face as youthful as my new business joins the queue and asks me: “Are you a happy bunny?”  At that moment, I wasn’t, but with his genuine smile and my answer that I was, I suddenly was.  His question was his PR, you never get a second chance at a first impression and his charisma totally transformed my mood.

Charlie Dark started and finished his talk with the importance of finding your champions, people that will not necessarily always give you or tell you what you want to hear, but that will encourage you.  Growing-up in a part of London where people on his street didn’t make it much further than their neighbourhood, all Charlie wanted was a bike so he could explore a bit further. Instead of the bike-shaped present he hoped to see one birthday morning, his mum presented two gifts.  The first was a box of pins and the second was a globe.  She told him to close his eyes and put a pin in the globe, for wherever it landed, she would take him.  The pin landed on the boot and kicked Charlie and his champion to Rome.

I just lost one of my champions to cancer.  My friend Charmaine was a talented costume designer with confidence that she shared with everyone that crossed her path.  Dressing actors and models, she saw the insecurities that don’t come through on screen and found admirable self-believe.

Build your champions in the media by believing in yourself and what you are pitching.  Every morning, Charlie Dark wakes up to a wall of street art in his garden with these encouraging words.  Repeat after me: “I am enough.”

©Photograph  of me wearing a trench by independent designer Naya Rea courtesy of All Women Should Own – a new project with my friend and champion Roxanne Chen.   To be continued…