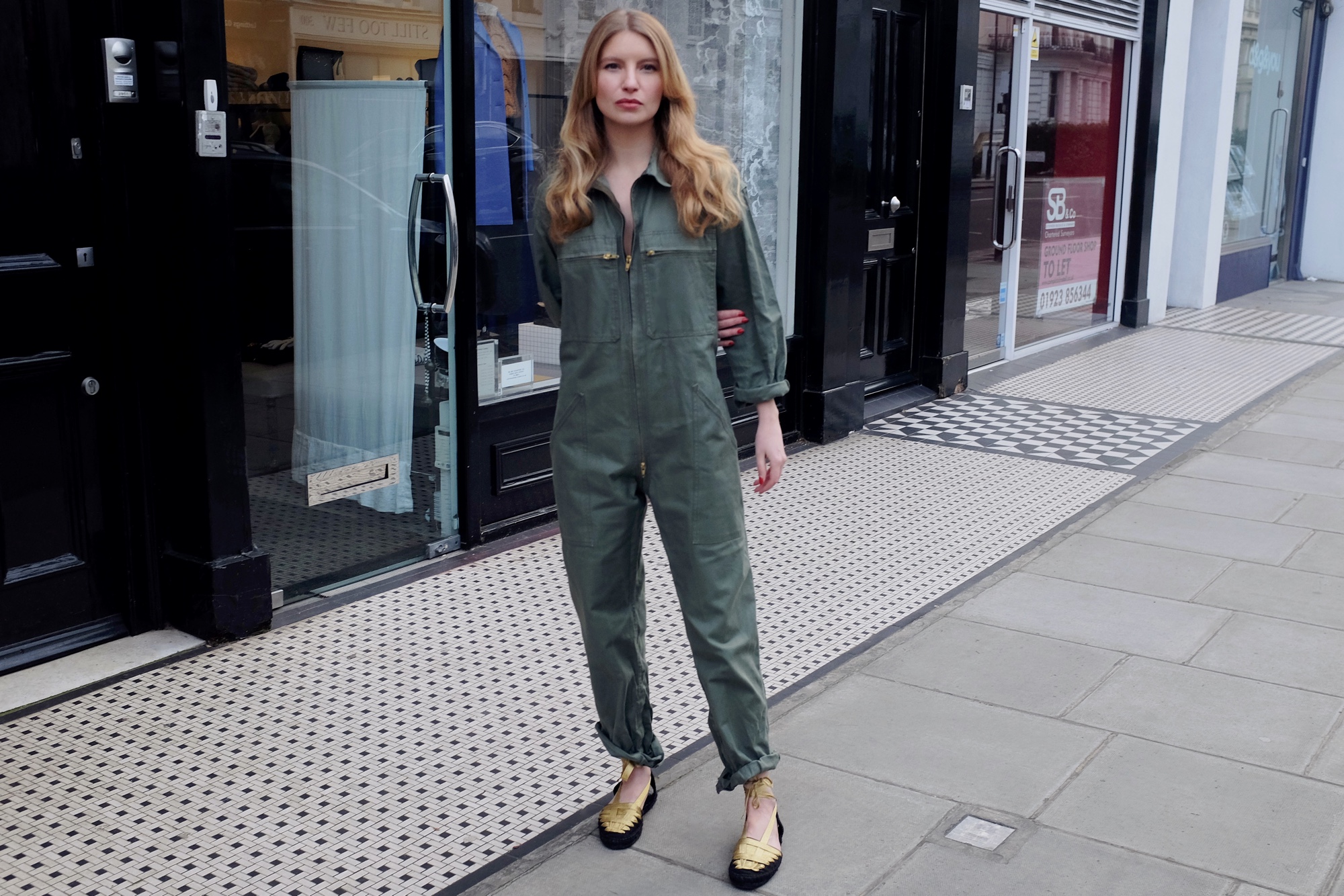 If it takes a collective to make a fashion, it takes collective action to end fashion abuse.

The Six Items Challenge is a campaign created by Labour Behind the Label to raise money for a not-for-profit workers’ cooperative that supports garment workers to improve their working conditions. 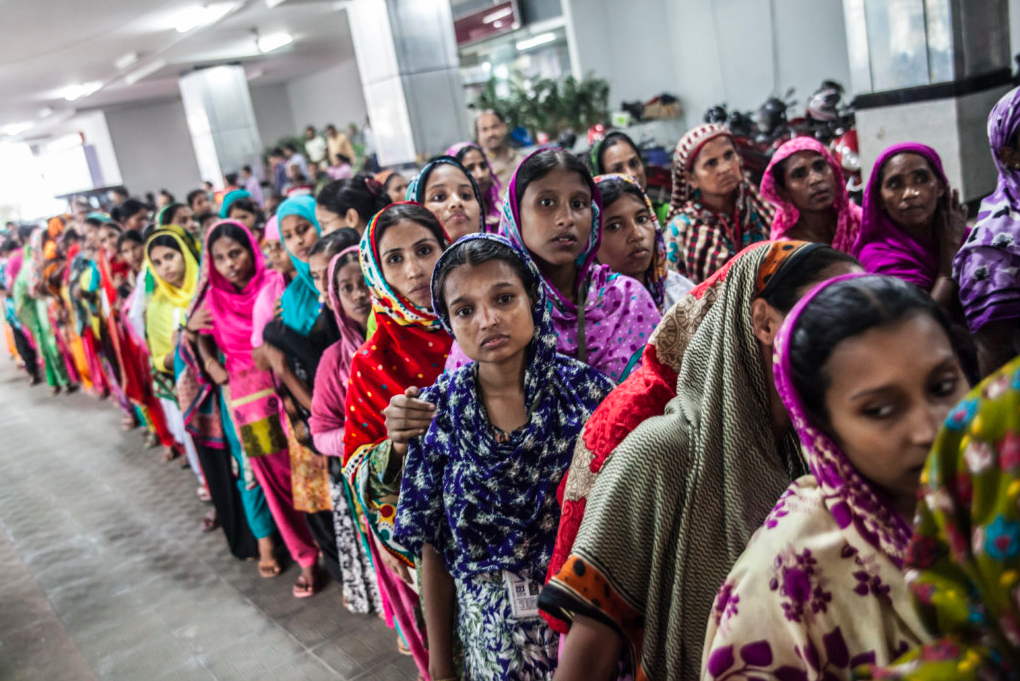 Labour Behind the Label do not advocate boycotting brands as this can have a negative impact on workers, but they do want fashion consumption to slow down to ease the constant pressure to produce more.  The Six Items Challenge is designed to highlight the speed of fashion, where it is common for brands to change their stock every four to six weeks.  The event takes place from 14th February till 29th March 2018 – covering Valentines Day, London Fashion Week, and Lent. Ethics are an increasingly fashionable issue, but no matter what fashion means to you, these dates resonate for many of us and encourage reflection on a consumer society.

We often know nothing about a garment’s origin, however a garment has many stories sewn into it throughout an often complex chain of activities.  From secret labels protesting unpaid labour stitched into clothing by workers at the Bravo Tekstil factory in Istanbul to less visible stories of people fuelling the fashion industry earning poverty wages, each item has its own story.  A small positive change can have a big impact that lasts beyond the 40 days of my Six Items Challenge and will no doubt help me appreciate the abundance in my life.

It is easier than you think, as the Six Items Challenge allows for an unlimited number of shoes and accessories, socks, underwear and pyjamas.  Good news for shoe people, aka me, but bad news for those looking for an excuse to let the new year gym membership lapse, aka me, as the challenge even allows performance clothes to maintain a fitness regime.  The rules also permit me to pick one coat as an extra item because it is winter.  Those that are good with a sewing machine, aka not me, can make the most of even more choices through customisation.  I personally welcome the freedom from too many choices and that common feeling of a wardrobe full of clothes, yet nothing to wear.

So, which six items will substitute for an entire wardrobe?  My diary events during the 6 weeks and advice from capsule wardrobe advocators are running through my mind. Even Caroline Rector behind the blog Unfancy allowed herself 37 items during a 3 month capsule experiment to curb her shopping habit.  Sadly strategising ways to maximise my outfit options, I realise that if I choose a suit (which counts for 2 items) I will not, shock horror have enough combinations to avoid repeating an outfit during the five days of London Fashion Week.  That is, unless I go shirtless under my suit and stick to dresses and jumpsuits for my remaining 4 items.

Okay, enough about my trivial dilemma, when this challenge supports the belief that no-one should live in poverty for the price of a cheap t-shirt.

Founded in 2001, Labour Behind the Label is the only UK campaign group that focuses exclusively on labour rights in the global garment industry.  Researching and lobbying in support of workers, it campaigns for people across the world that face the daily grind without basic human rights – ranging from the lack of a living wage to working in fear for their life. Labour Behind the Label is instrumental in pushing UK retailers to sign agreements such as the Bangladesh Accord on Fire and Building Safety, which ensures Rana Plaza victims receive long-term compensation. Beyond the fatalities that make headlines, it campaigns against the systemic exploitation in fashion.

It is not too late to join the fashion fast, and whether you are taking part or supporting, Labour Behind the Label encourages all of us to think about the story we want our clothes to tell.  How we consume shapes our connection with clothes and with faster, cheaper fashion it is unsurprising that garments have lost their value.   Disposable fashion not only puts pressure on manufacturing and the planet, but also on the consumer to constantly change their look.

Before the emergence of trendy teen shops in the sixties and seventies, people often made their own clothes. My mum still describes the genuine pleasure she got from, one – her going out top, two – her jeans, three – her maxi dress, four – the cheesecloth shirt she found at Kensington market, five – her brown velvet jacket, and six – the silk blouse hand-me-down from her mother.

This is of course a new time, and six items is very different in the age of Instagram, but if garment workers had as many eyes on their stories, it would surely bring about a lasting change in fashion.

© Photographs Reclaimed Woman and courtesy of Labour Behind the Labour