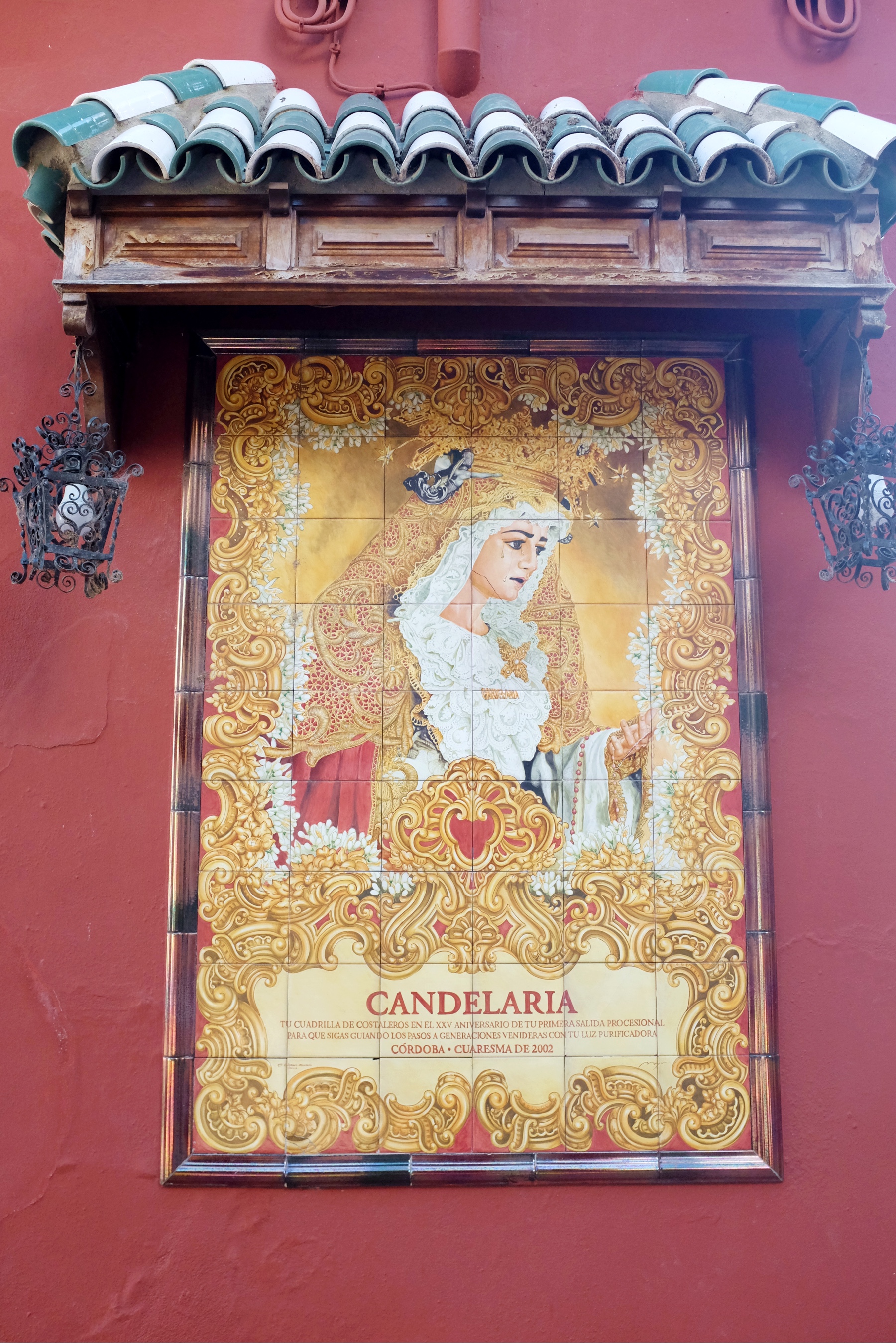 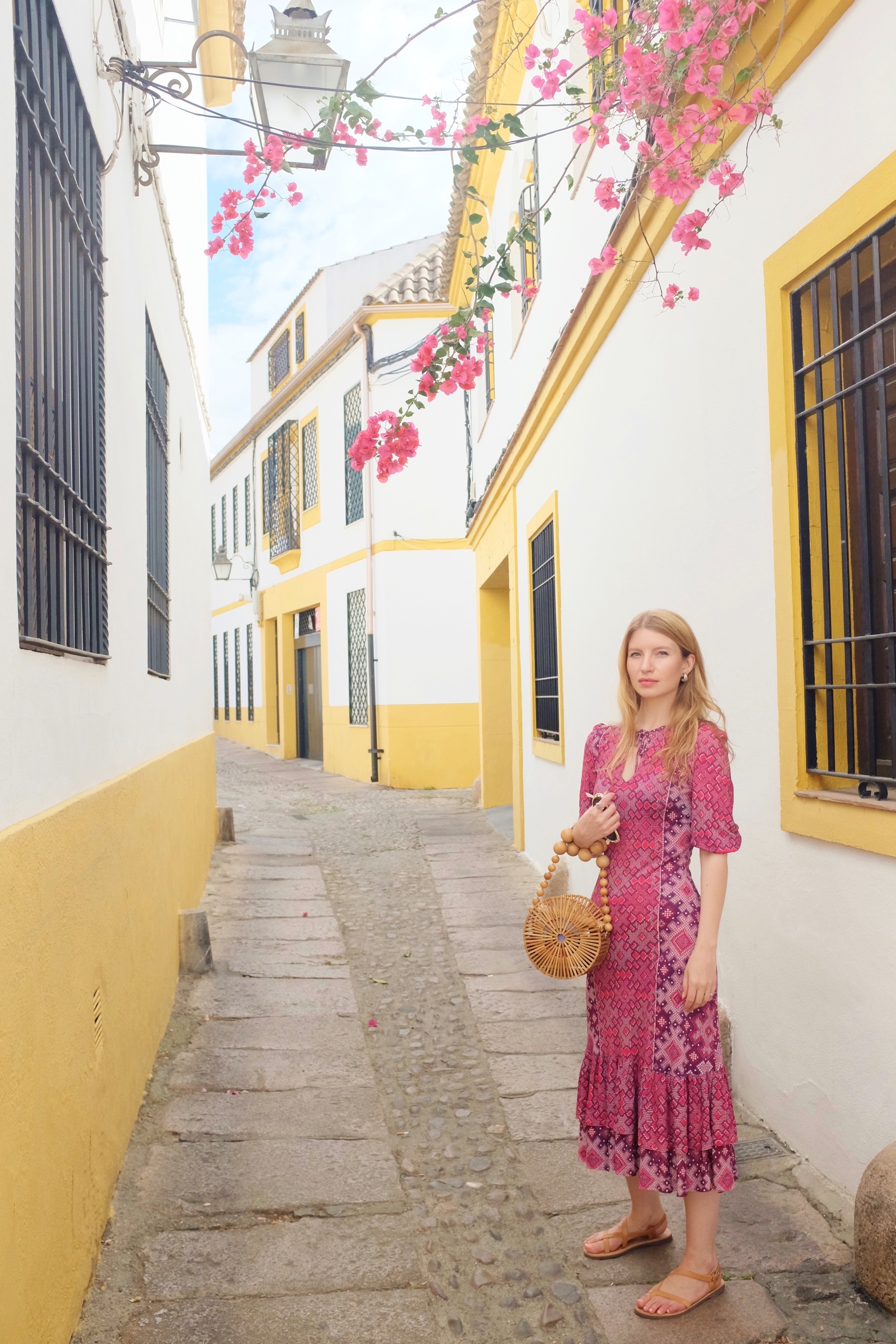 The upside to taking a train to Córdoba on a Monday and realising many of the monuments and markets are closed is you get to really enjoy the neighbourhoods. 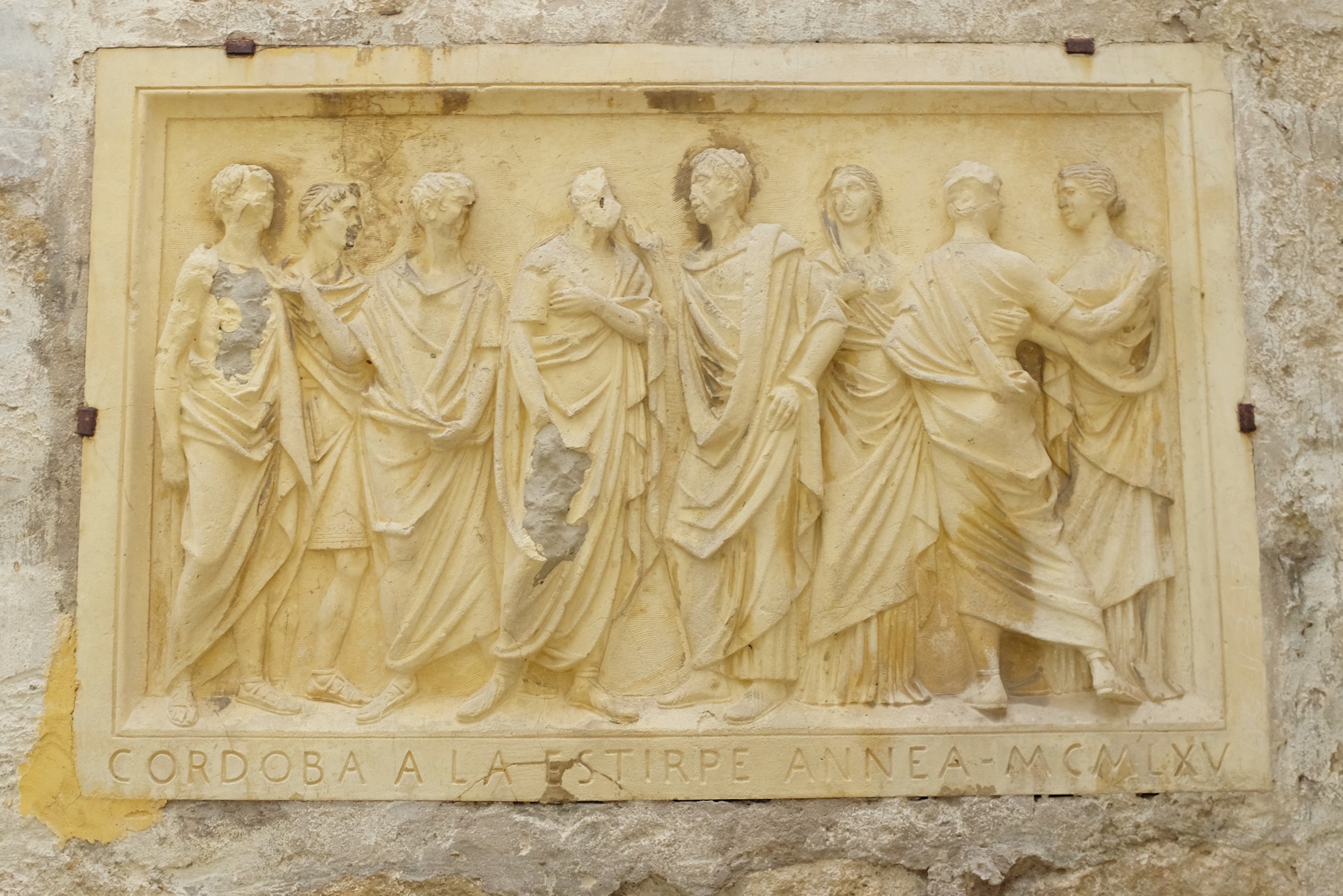 We still got to explore the western world’s most stunning example of Moorish art, the Mezquita and the Roman bridge, which due to reconstruction most of what you can see today is also Moorish – not bad for a Monday morning’s work.

We were also able to see two house museums that often don’t make the to-do list for a one day visit.  We loved the old Jewish quarter and although the synagogue is closed on Mondays, the Casa de Sefarad and La Casa Andalusí are open.  The respectfully restored houses are an intimate way of understanding life at that time.

Casa de Sefarad traces Sephardic (Jewish-Spanish) history before and during the Spanish Inquisition.  It features food, music and traditional crafts with a small but perfectly formed collection of clothes and accessories with examples of gilt-metal thread embroidery.  There is also a room dedicated to women from Al-Andalus who made an important impact, but were nearly forgotten.  If like me, you like to exit through the gift shop, Casa de Sefarad will not disappoint.  Here you can find genuine handicrafts from Córdoba, Seville, Granada and places where Sephardic communities settled such as Fez, Istanbul and Jerusalem. 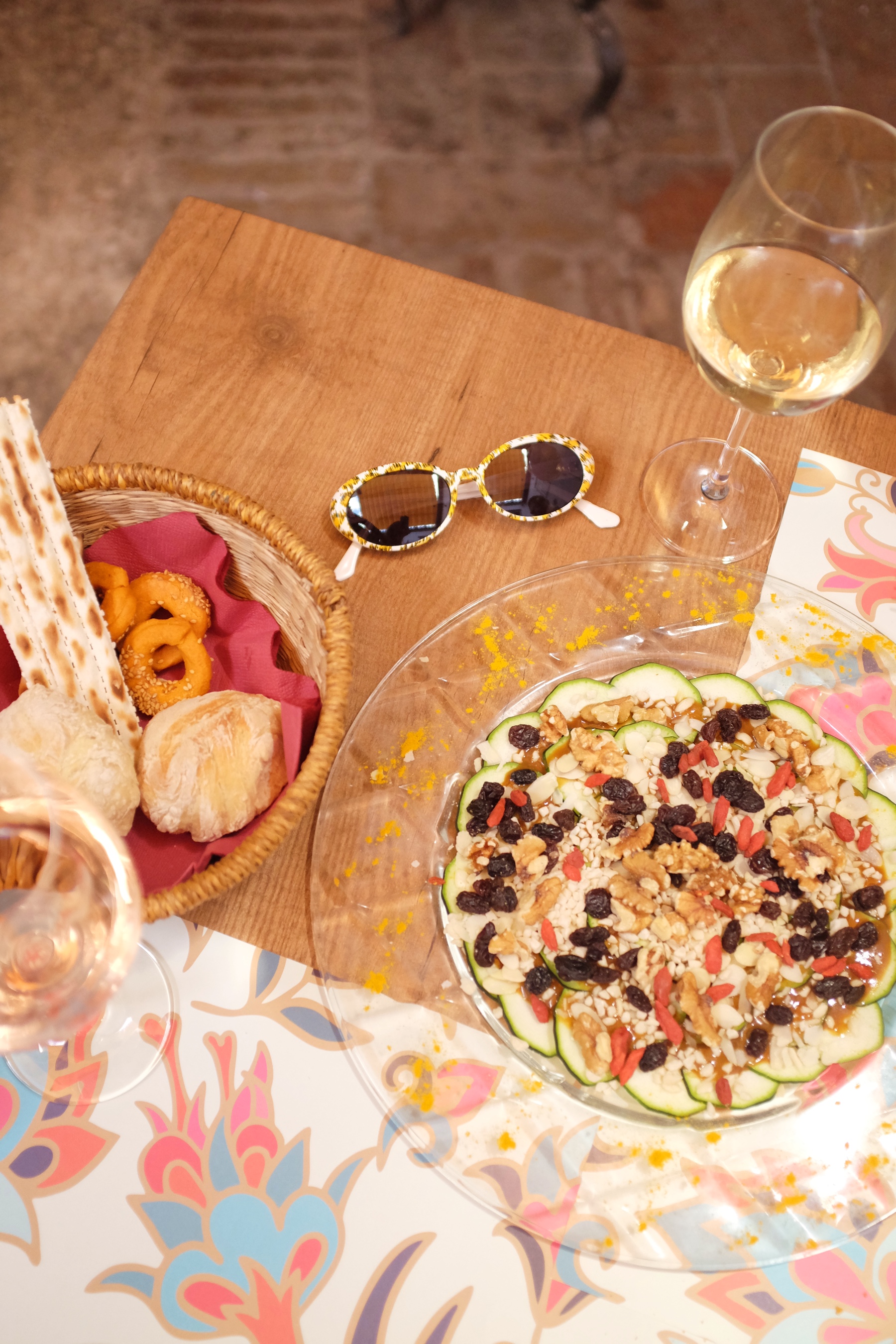 After Sephardic lunch at Casa Mazal Tomás Conde, 3, Córdoba we went to La Casa Andalusí. I read complaints about it being small, but I found it to be a sanctuary.  I took my time as music mixed with the trickling fountain provided an off-the-clock soundtrack.  A history of papermaking in medieval Córdoba,  Islamic furnishings, beautiful books and a Roman mosaic in the cellar didn’t seem a bad offering for one 12th-century house. 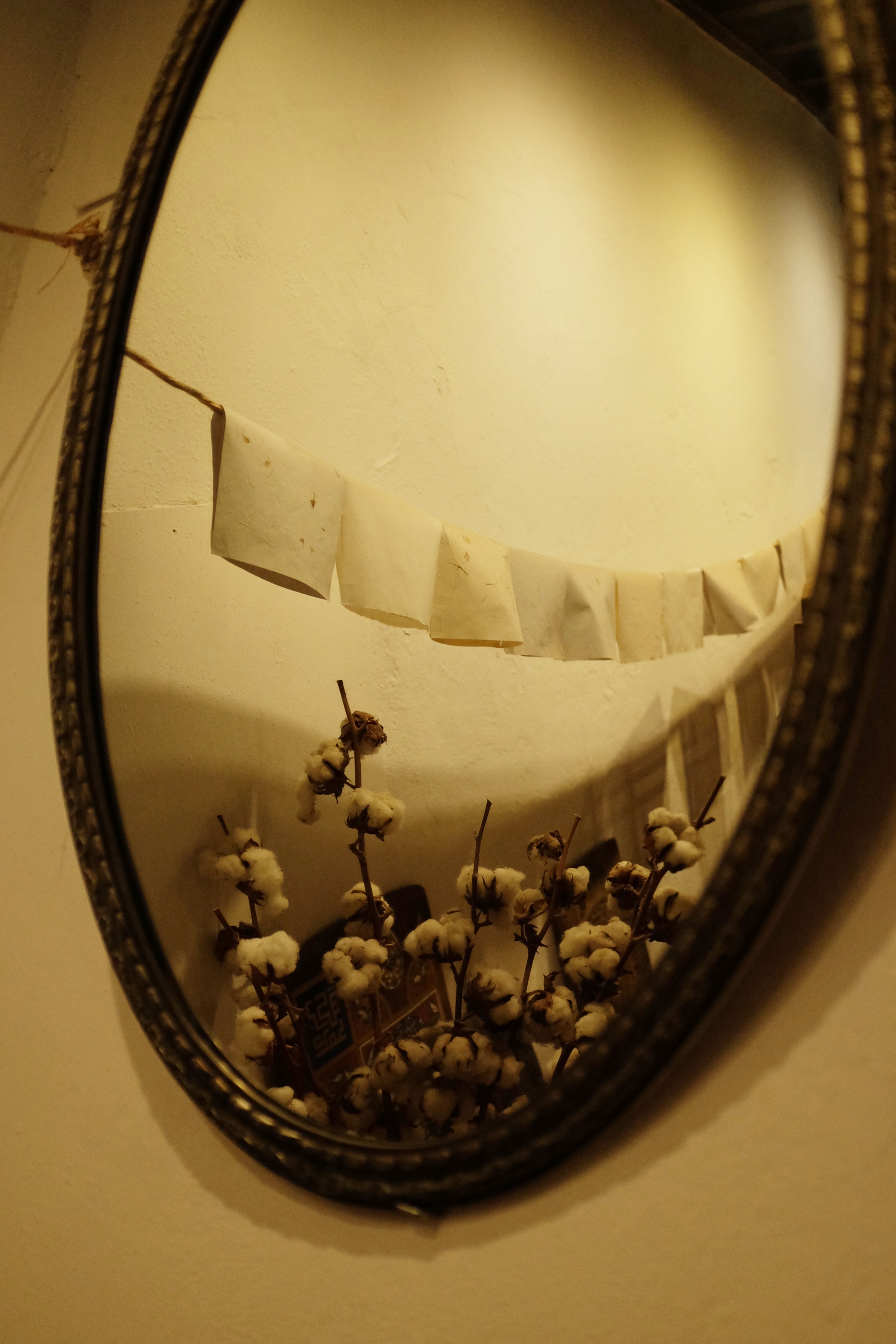 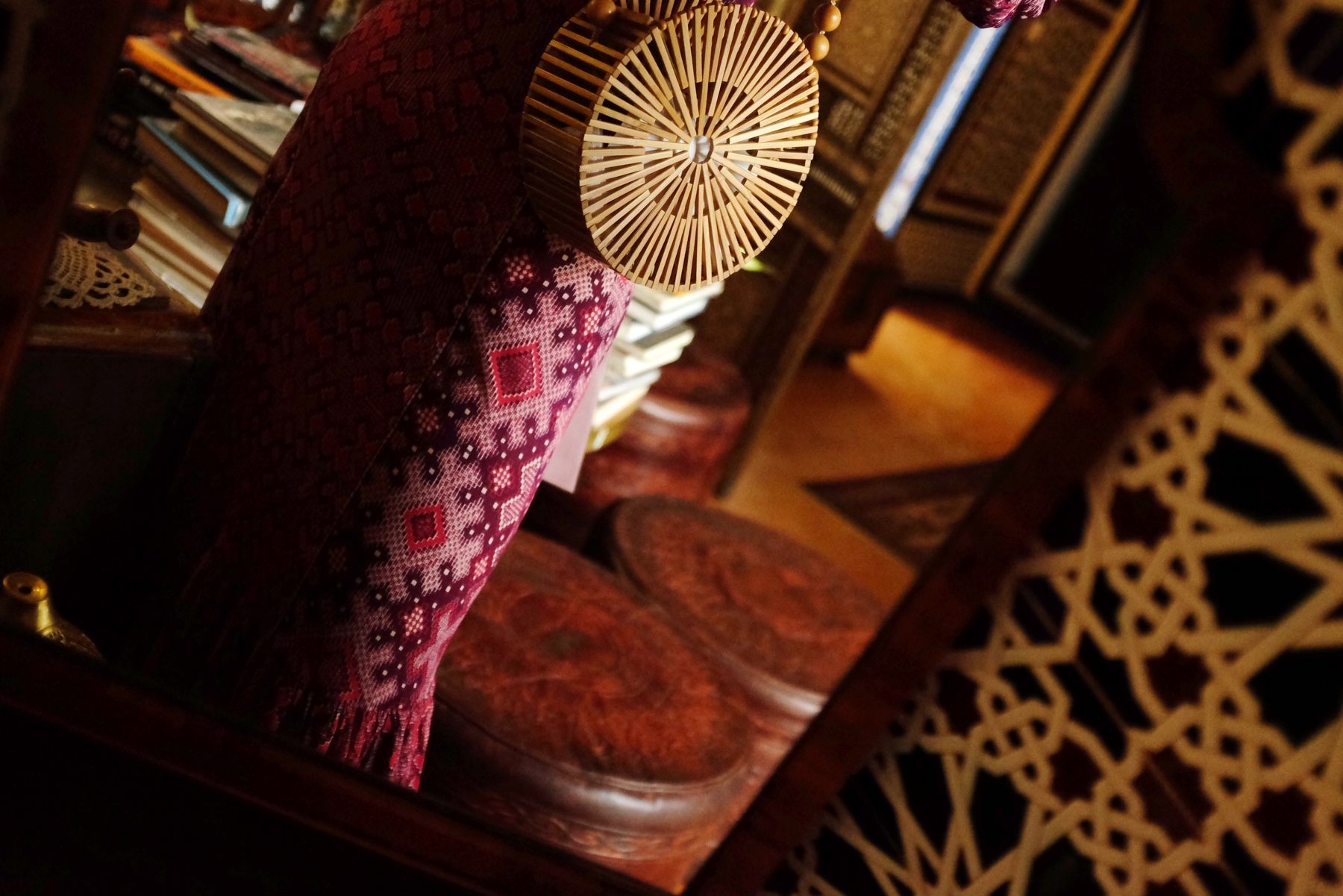 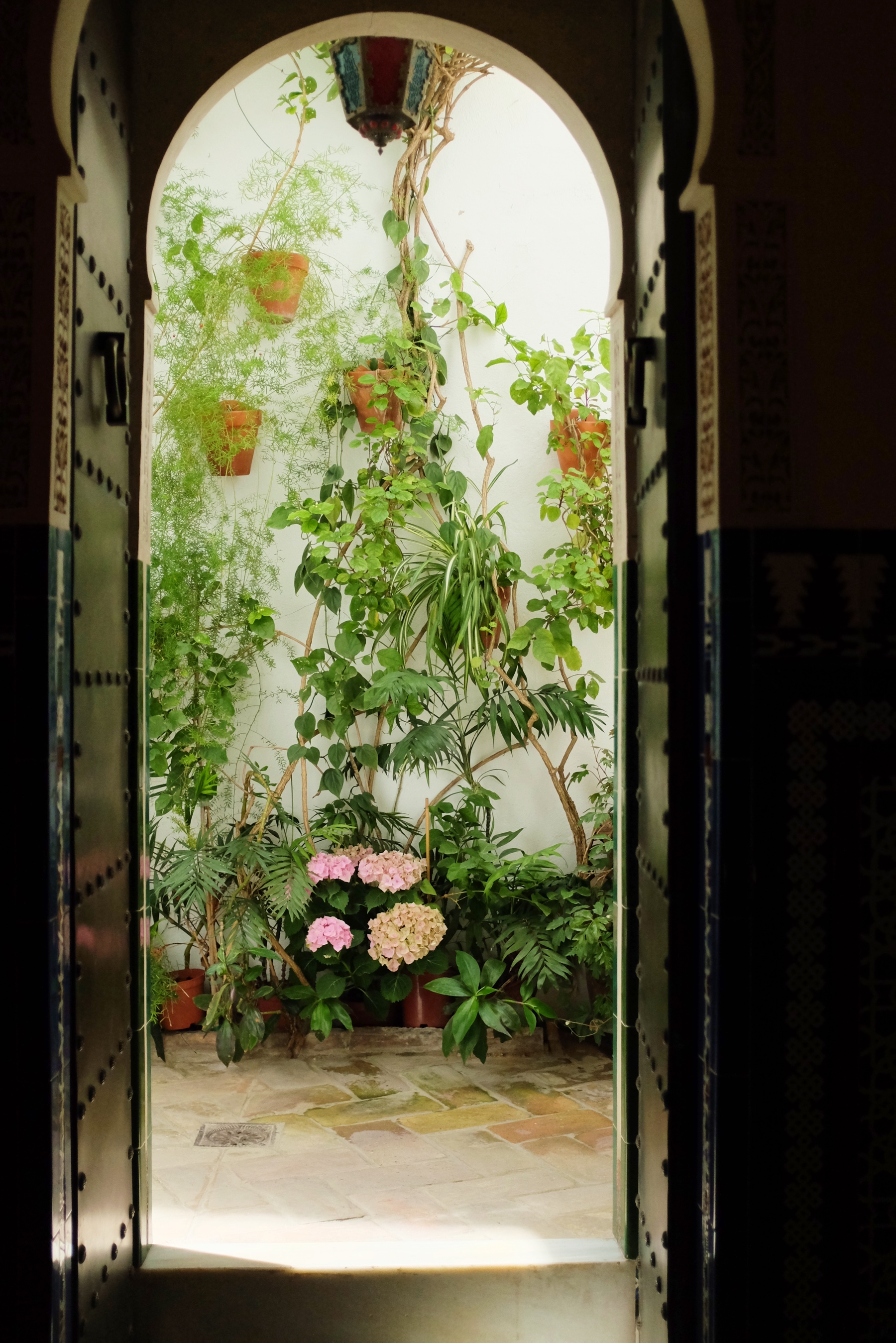 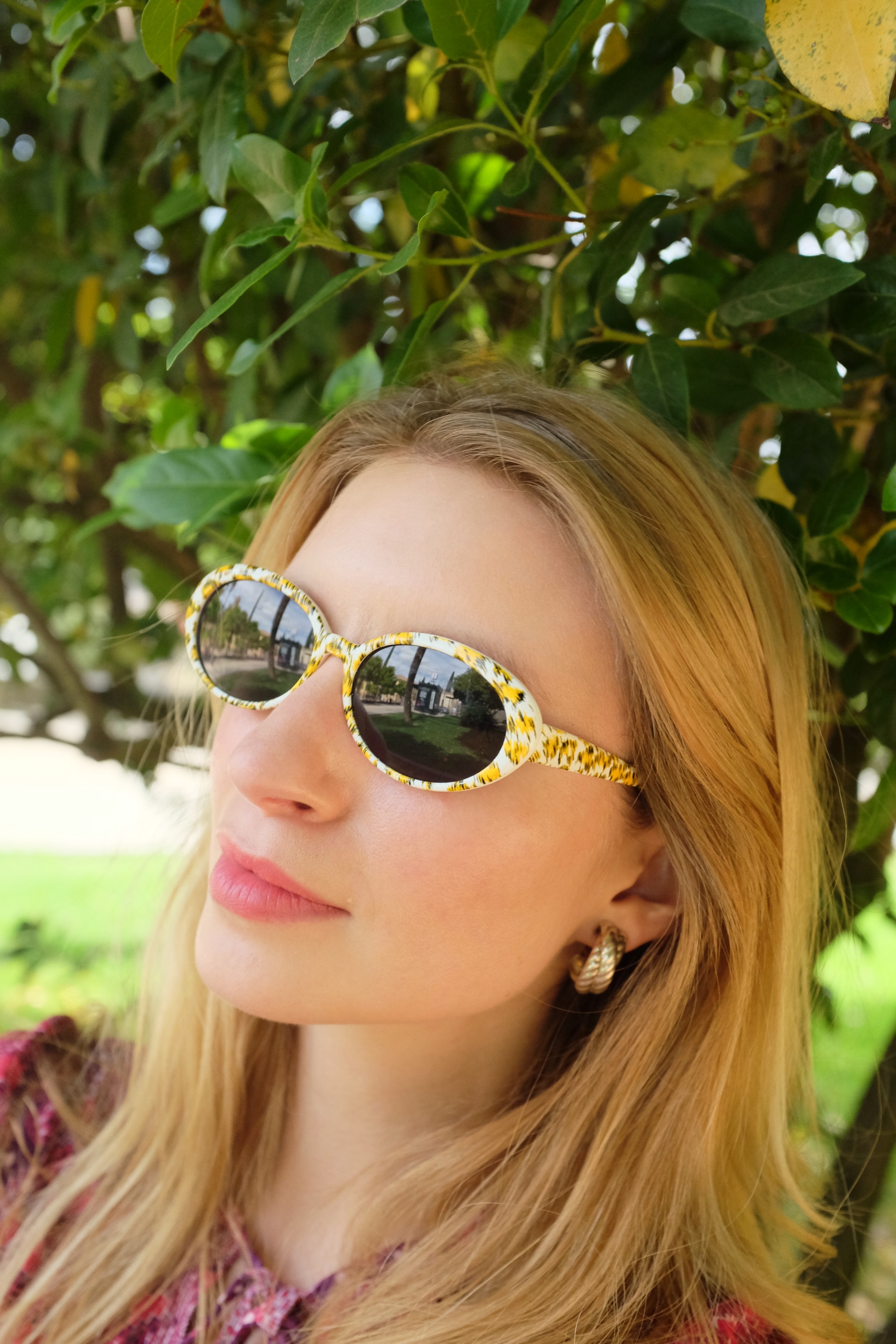 Less than 15 minutes walk form the old town you’ll find The Hippie House.  This friendly place is worth a visit if you like a rummage through secondhand clothes with some vintage gems and retro sportswear. Good for both women and men, and perhaps even better for men.  My husband had a good selection of preloved Levis to look through and left with a pair of green 501s. 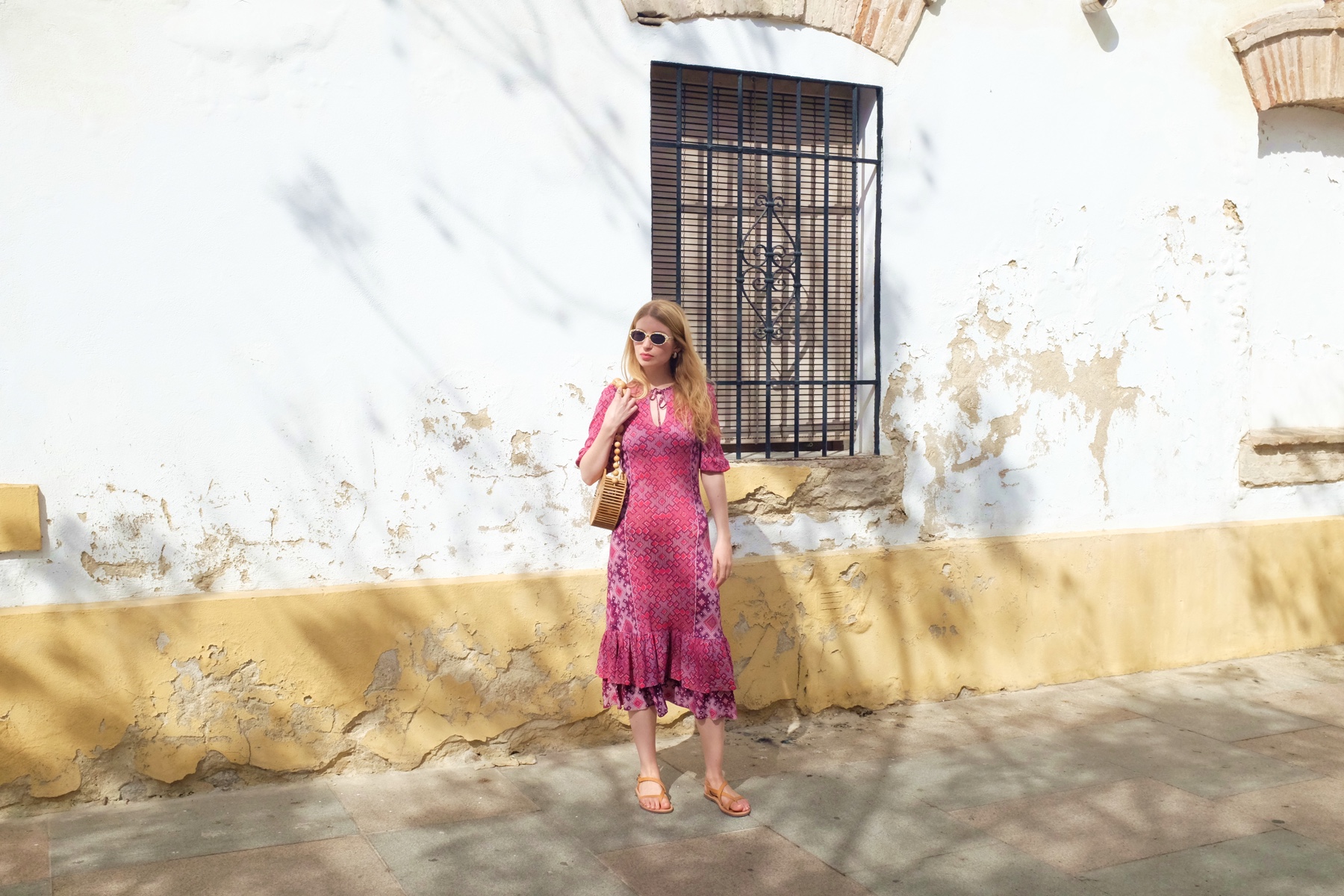 Wearing a seventies dress, Luna bag Cult Gaia, sandals The poet sandal maker of Athens, jewellery The Sablon Antiques Market in Brussels, leopard print sunglasses I bought in California when I was twelve! Proving that even loved sunglasses do last, but I know that’s not helpful so check out these sixties styles from Klasik Vintage Eyewear if you’re after something unique.