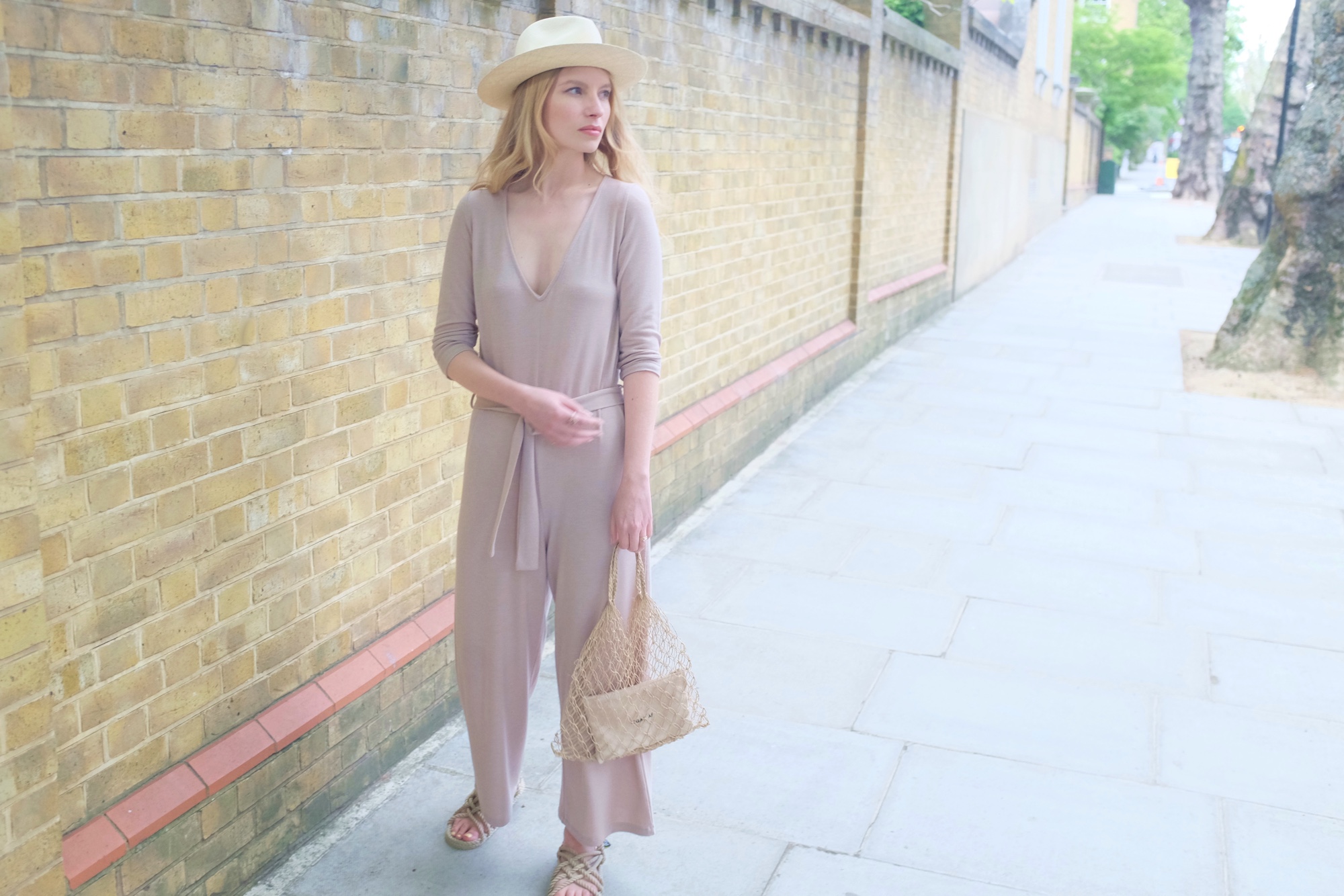 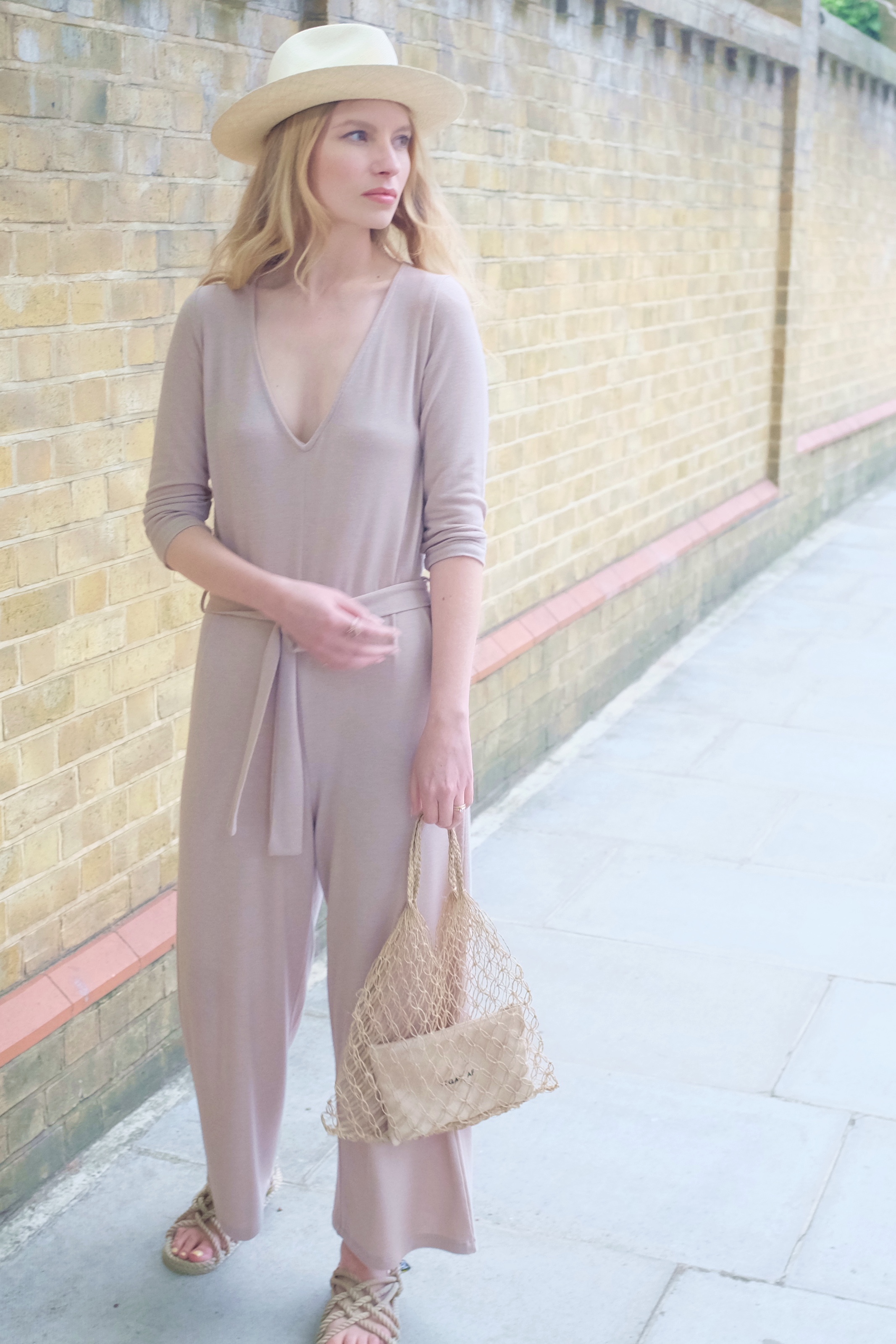 Having recently calculated that the renovation of my flat is 4x more sustainable than one planet living, I could be feeling smug, but with two flights in the pipeline next month I am less carbon footprint proud.  Let me explain…

One Planet Living is a framework created by Bioregional to help people understand their environmental impacts and enable us to do something about it. They calculated that we’re currently consuming resources and polluting the planet at a level of 40% higher than the earth can sustain.

During my Grand Designs Live talk on sustainable interiors, presenter Kevin McCloud surprised the audience stating that “if everyone consumed as much as the average North American, we would need five planets to support us.”

I glared at my American husband – oblivious – sweetly snapping my 45 minutes of fame, but I need not have been so quick to judge as the average western European consumes a similarly shocking amount, and even though my renovation was good, I am guilt tripping before we’ve even left London.

Life and love requires us to travel sometimes.  Now that I’m cohabiting with my Californian husband I’ve been flying a lot less, but last year’s London summer lacked sun so we were inspired to book Seville, which will be followed by a business trip to Israel.  At least my husband is travelling to Jerusalem to advance the message about human rights in the digital realm – so his conscience is cleaner than mine.

This post doesn’t tie itself into a sustainably packaged, non air cargo delivered answer, I just wanted to acknowledge where I am.  There are of course ways I’ll reduce my environmental impact whilst travelling by walking lots, opting for locally purified water in recyclable glass bottles and ditching familiar flavours for restaurants with locally sourced ingredients.  What a sacrifice.  I’ll also be able to do the wild thing and actually wear my summer clothes, which Londoners rarely get to do.

Until we sign-up to a life in nothing but bamboo Birdsong knickers, increasing the average number of times we wear things is the most direct way to increase value and reduce waste in our wardrobes. 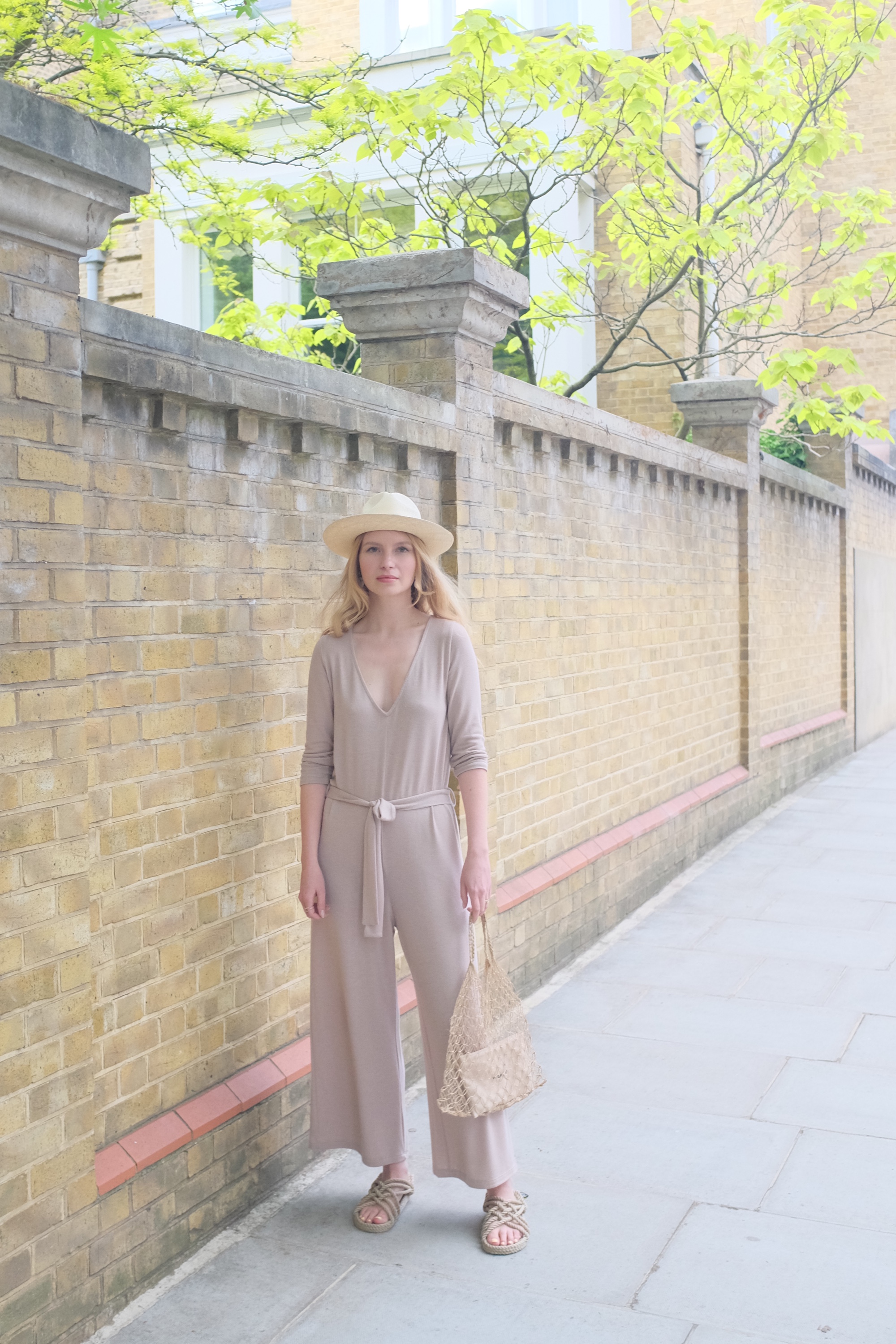 And of course, the weather in London has been lovely lately.

Wearing eco-hot Jumpsuit by COSSAC worn with a Pachacuti hat from Ethical Collection, Abacá bag from Tidy Street general store [with Noumenon vegan pouch inside] and rope sandals by Nomadic State of Mind

Above, Birdsong bamboo knickers in collaboration with Clio Peppiatt